The first step to suppressing a fire is to detect it before it becomes too big to handle. Fire alarms come in many different varieties that vary in both price and effectiveness.

What Different Fire Alarms are there?

All the above alarms look similar, and are powered by either battery or electricity from the mains. More expensive alarms are powered from the mains, with a battery back up to ensure that the alarm will be operational even if the mains power went out in the event of a power cut. These should be installed in commercial settings where it is essential to maintain the highest standard of safety for everyone working at the premises.

Newer alarms have inbuilt “ease of life” features, such as sleep modes that silence the low battery beeps during night hours, this is done to make sure you get a peaceful night’s sleep.

As well as this, “hush” buttons are present on newer devices to nullify false alarms (as we all know it can be a pain to carry out the cooking to background noise of immense non-stop bleeping).

Recent alarms also come with an “escape light”. These lights trigger when the alarm does, which can illuminate an escape route and potentially save your life if you are caught in a house fire in the middle of the night.

We have worked for 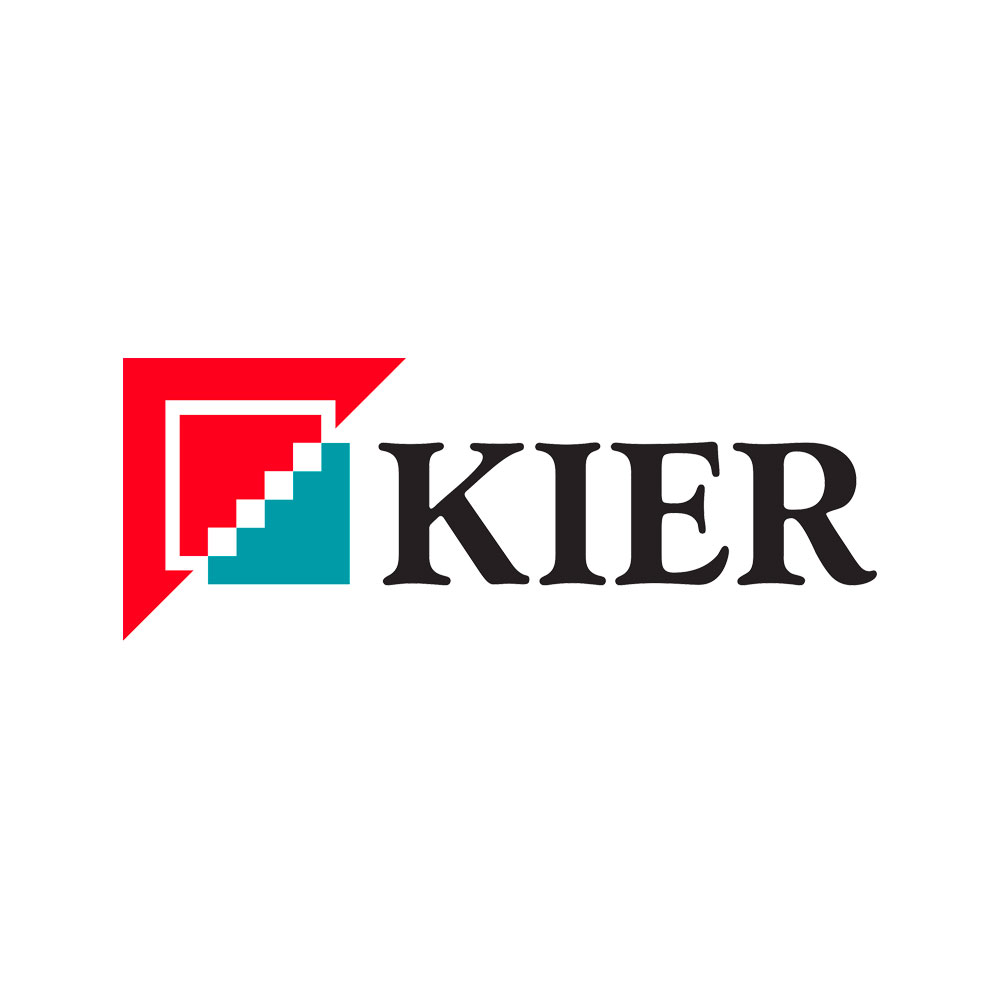 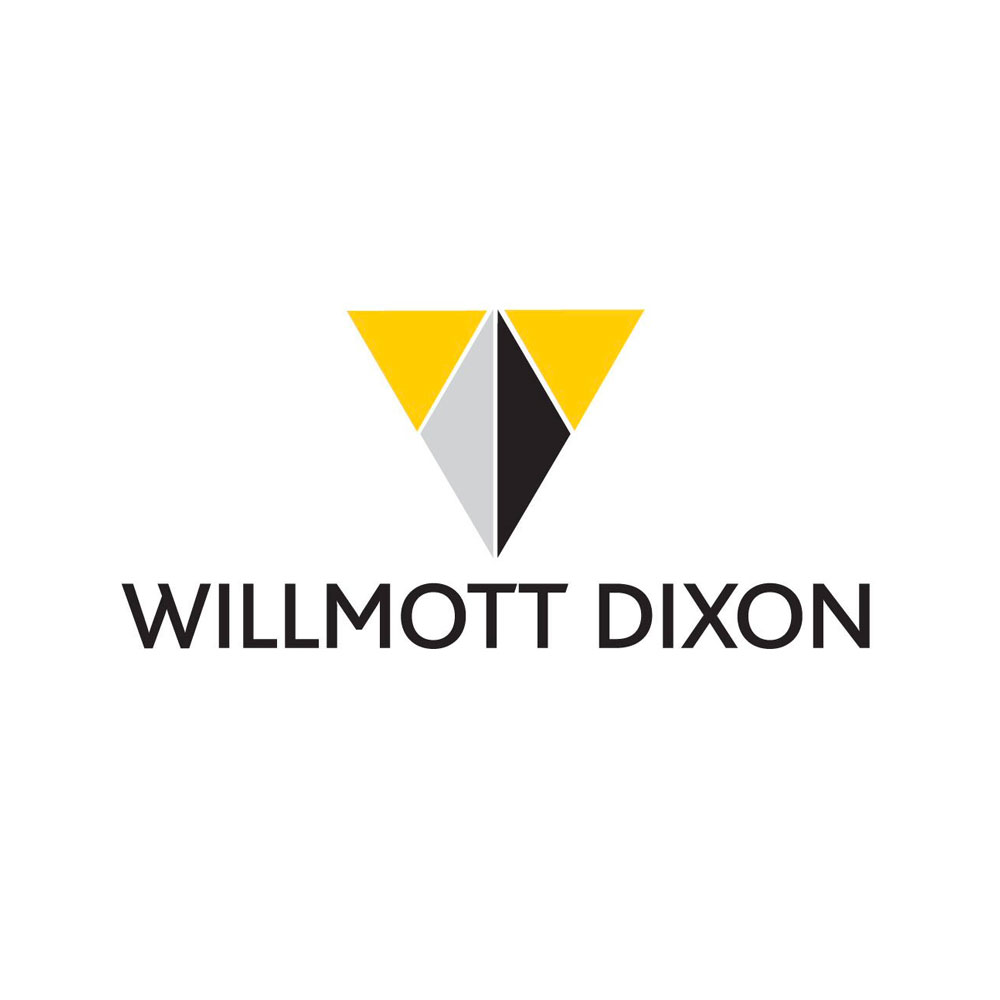 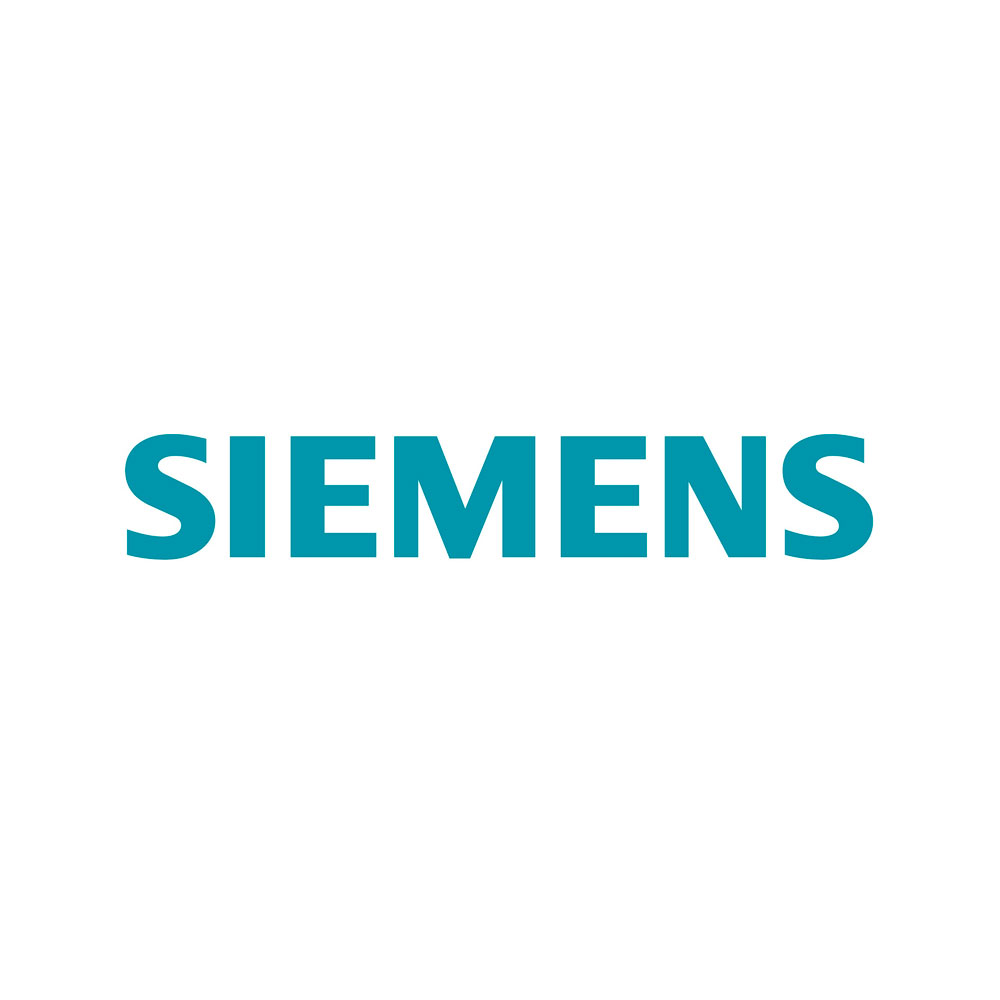 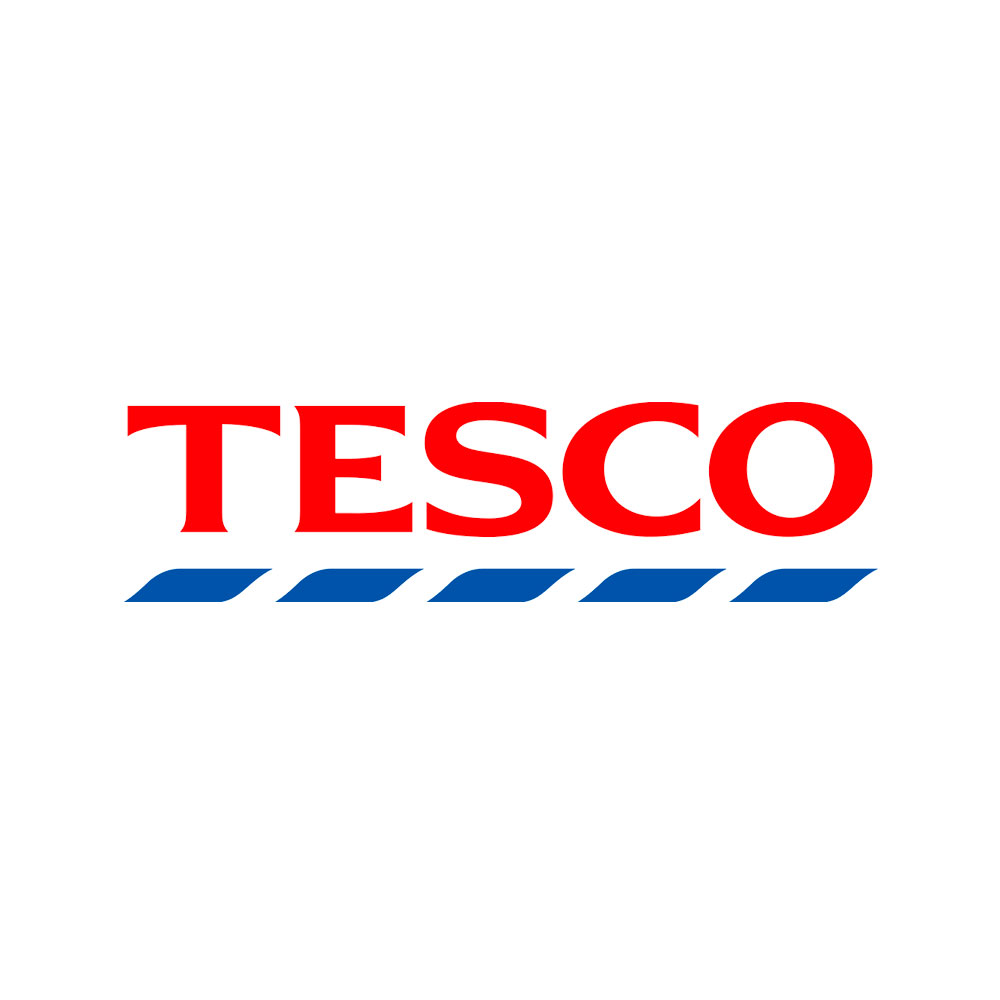 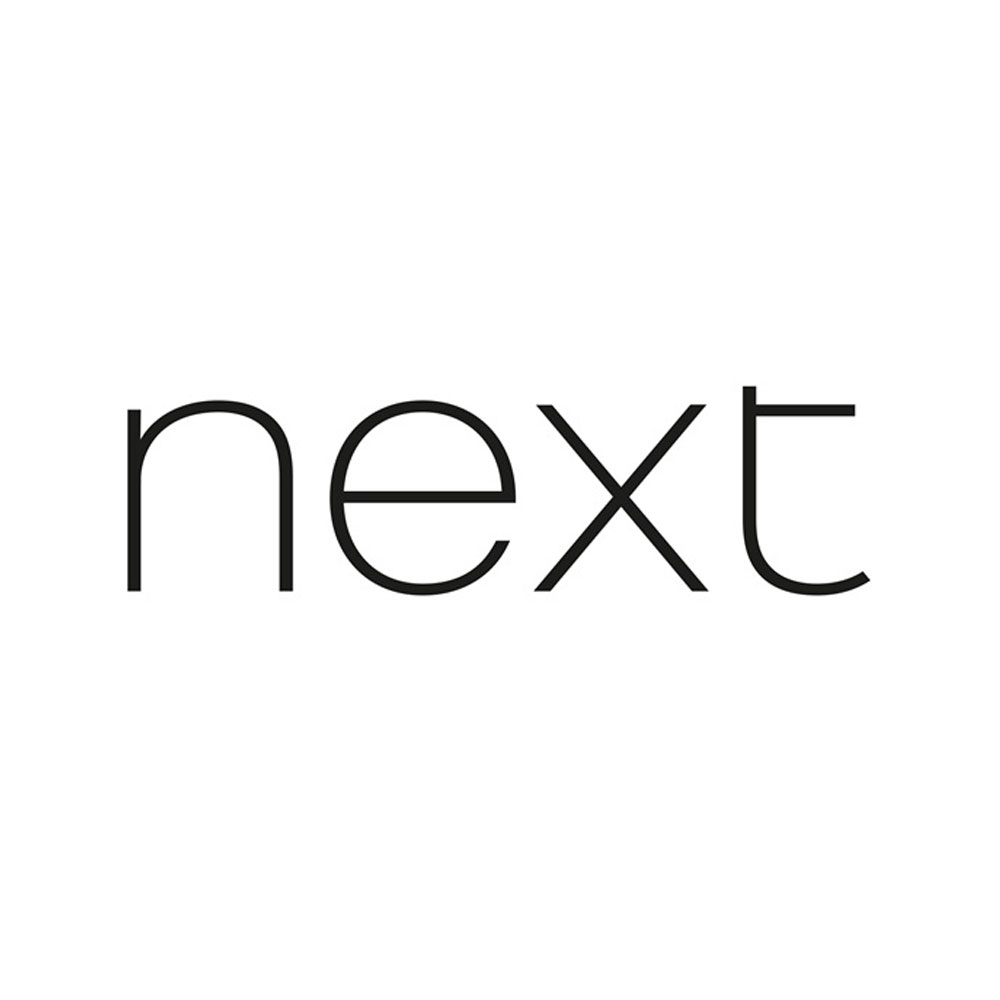